Surrey RCMP Whistleblower set up and hung to dry 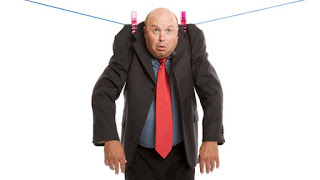 Global is reporting that "A member of the Surrey RCMP has been arrested and faces possible criminal charges. Sources have told Global News that the constable was taken into custody earlier this week, after he was discovered inside a vehicle with known gang associates."

What? He was caught with the Surrey Six killers in the Witness Protection Program?

Dr Kim is reporitng that "RCMP E Division spokesperson Dawn Roberts confirmed the probationary member with less than two years experience has been removed from operations and suspended. She would not provide more details of the investigation except to say it was not being done by Surrey RCMP, but by another unit." They're all Post Media News.

The whole GTF is compromised not just one person. Is this a smoke and mirrors operation to distract us from the fact that the Surrey Six killers are being paid to testify against rivals?

Maybe he was trying to recruit them for the rat out your rivals program? Oh they were the wrong rivals. I see. They only want people who will testify against Hells Angels rivals. Was he trying to bust the Hells Angels associates selling drugs out of Shakerz? Oh he's not allowed to do that. The corruption in IHIT and the BC CFSEU is not from the ground up, it's from the top down.