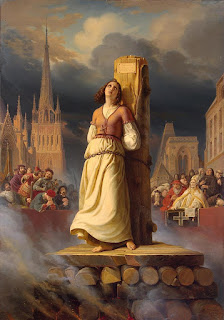 CTV is reporting that "Quebec is now officially under a curfew. The extraordinary measure, the first of its kind in Canada, was first announced by Premier Francois Legault earlier this week. Citing the exploding number of COVID-19 cases in the province and the extreme stress its placing on the healthcare system, Legault said the curfew would extend until at least Feb. 8. The curfew has few exceptions, is in effect in almost all of the province, and requires residents to be in their homes from 8 p.m. until 5 a.m. each night." Of course because Covid only travels at night.

CTV is also reporting that "The real point of Quebec's curfew? To stop people from seeing elderly relatives, says premier. 'We have to concentrate on people of 65 years old and more. Eighty per cent of people in hospitals [are] 65 years or more, and 95 per cent of deaths are from the same age group,' he said." That's because senior citizens only meet with their families between 8:00 PM and 5:00 AM. This is insane. 2 years ago none of us would have believed these kinds of attacks on our civil liberty would have been possible in Canada.

The Coronavirus swept over us in February. We all got sick and we all got over it. Now we have developed antibodies to the virus. All these positive test results mean nothing not just because of all the false positives. If someone has no symptoms and they test positive, that means their body is building antibodies to the virus just like it should.

The media lied about ICU levels in Edmonton. The media lied about hospitalization rates in Manitoba. They straight up lied. There is a motive to this fraud and we can all see where this is going. Over 10,000 people have died from Covid in care homes but the same number of seniors died this year as last year and the year before that. That means they are lying about the death rates too. This would be a good time for Quebec to sign the Charter of Rights because we need to protect everyone's' civil liberty in Canada. Yet these lockdowns violate French civil law as well.

François Legault is a f*ck up. Fire him. The other day I saw a post on someone's Facebook making reference to McCarthyism and I thought how is it possible anyone could be that stupid? The Communist Party of China is very real. Their organ harvesting of political prisoners is very real. Their influence over our media and social media is clear. To ignore that is sheer stupidity.

These lockdowns are crazy. These violations of our civil liberty are crazy. The media's misrepresentation of the facts is crazy. This needs to stop. Any nation that expects to be ignorant and free expects what never was and never will be. 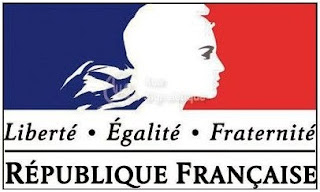