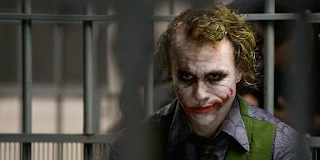 Doug Ford has declared a state of emergency and issued a stay at home order closing schools. That raging lunatic has completely lost his mind. People can joke about crazy conspiracy theories all they want. What Rob Ford is now doing is crazy. Launching another lockdown committing financial ritual suicide while Wuhan is throwing pool parties and dance parties, that is crazy.

They are lying about the numbers. They claim over 10,000 people have died from Coronavirus mostly in care homes. Yet the same number of seniors died last year as the year before. CBC straight up lied about the hospitalization rates in Manitoba. What you need to do is film your empty hospitals and post it on Rumble. YouTube will take the videos down but Rumble won't.

Covid has more than a 98% survival rate. It does not affect children the way it affects seniors. There is NO reason to close down schools. The virus swept over us last February. This second wave is fake. Fool me once, shame on you. Fool me twice shame on me.

People say Donald Trump was a dictator. He abused his power. Actually, this is what a dictator looks like. This is what the abuse of power is. Rob Ford is NOT a conservative. He's a New Con. There' a big difference. A Neo Con is a new con artist who pretends to be a conservative when in reality is a tax and spend globalist. We need to stand against this chemical attack on our economy and our financial independence which came from the Communist Party of China and their State run Media. Next they will be telling us the Tiananmen square massacre never happened when we know it did. The media is lying to us. Find out why. 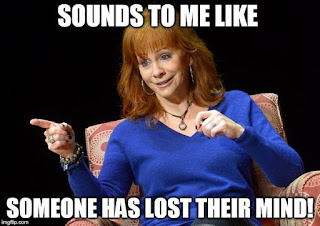 Posted by Dennis Watson at 4:03 AM