Erin O’Toole is a Sleazebag 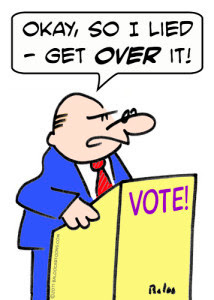 The Huffington Post is reporting that "Erin O’Toole Says He Won Conservative Leadership Race As A Pro-Choice Conservative MP." Well that's the first lie that came out of his mouth as the leader of the Conservatives. I never heard anything about that in his platform. He is now forcing us to embrace Maxime Bernier. I have just rescinded my membership in the conservative party.

Derrick Sloan and Leslyn Lewis' supporters endorsed Erin the Tool on the final ballot. They did not endorse killing babies. Leslyn Lewis clearly opposed gender based abortions. Betraying all those people who helped you win in less than 24 hours was a really sleazy thing to do. 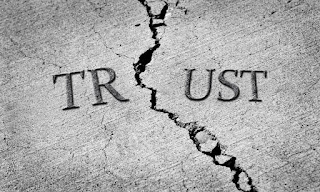 Religion has nothing to do with it. If I left a baby on a hillside to die or put it in a dumpster, I don't need religion to tell me that's wrong. I have a brain. Gender based abortions are insane. If you kill all your daughters, who are your sons going to marry? It is sheer stupidity.

BTW the Sikh religion does not believe in abortion or the legalization of drugs. Jagmeet Singh is a fake Sikh just like Justin Trudeau is a fake Feminist and Erin O’Toole is a fake Catholic.