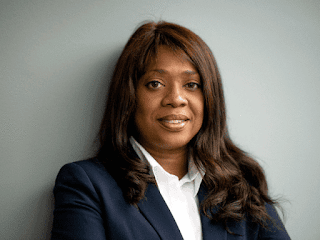 CBC is reporting that "Peter MacKay has taken a narrow lead over Erin O'Toole in the first round of voting for the Conservative leadership race. The first ballot results gave MacKay 33.52 per cent, with O'Toole close behind with 31.6 per cent. Leslyn Lewis took 20.49 while Derek Sloan took 14.39 per cent. The race now moves to a second ballot without Sloan. The numbers are likely disappointing for the MacKay campaign. Observers said he would have a tough time emerging as the winner after a showing of less than 40 per cent on the first ballot."

This is kind of what I expected. Although I would completely support him if he won the leadership, I kinda figured Derrick Sloan would be the first eliminated even though he did have a growing support among rational minds. This ballot also represents the end of Peter McKay which is cause for great celebration. I agree with Rebel News in that Derrick Sloan's supporters are not going to vote for Peter McKay. That means it doesn't look good for Globalist Pete.

Ezra Levant and Sheila Gunn Reid kinda roasted Andrew Scheer and although I respect them and recognize they had valid points, I do think Andrew Scheer made huge progress for the party. He was the voice of reason in a circus side show of extremism last election.

In his farewell speech, Andrew Scheer made excellent points about the leftist lie. No one got shot trying to leave West Berlin and climb over the wall into East Berlin. There is a reason for that.

Rebel News is right about Peter McKay. McKay is too much like Justin Turdeau to make a difference in Canada. Derrick Sloan could have made a difference and without question there is still an important place for him in the future of our country. This was just the first round.