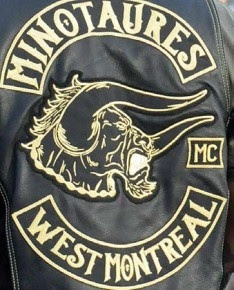 CTV is reporting that last Monday Montreal police seized 38 kilos of cocaine, 10 kiols of heroin, half a kilo of crack and almost a kilo of fentanyl. The drug seizure follows three overdoses that took place in recent weeks in the same apartment block in Lachine. That bust saved lives.

The fentanyl seizure is the second largest carried out in Montreal since 2017, when the city was experiencing a rash of overdoses related to the drug. To manage it, Montreal police took measures to slow the spread of fentanyl in the city. Well done. That's what you are supposed to do. It's called law enforcement and is on eof the Four Pillars Vancouver threw away.

They also seized Viagra, Cialis and 4.22 litres of GHB. That's pretty f*cked up. You're selling that to promote rape. Police say the group was headed by a member of the Hells Angels and included members of the Minotaurs MC West Montreal gang. 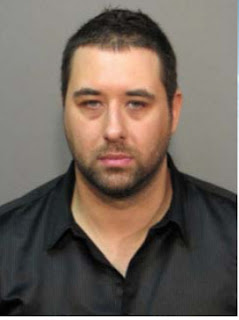