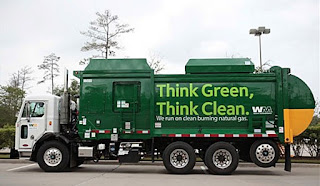 Rebel News is reporting that "Right after Chrystia Freeland finished her first speech as Canada's newest Finance Minister, #WEXIT began to trend on Twitter, because we all know: decarbonizing the economy — Freeland’s words — is Liberal shorthand for killing Alberta.' I don't know any Western separatists. I just know of Alberta cry babies like Jason it's all about Me Kenny. Same stuff different pile from Raging Rachel Notley who launched a trade war with BC and Quebec. How's that working out for you? I much rather merge with Quebec than Albertan.

In fact, I like the rest of Canada as well, even Alberta. Albertans are hard working freedom loving people. It;s just a handful of gluttons that obsess about themselves. We have our share of them too here in Lotus Land. We have to see past them. I'm even fine with Ontario. Diversity makes us strong. We all know the Maritimes rock. That's the heart of Canada.

Here's the deal. Justin Trudeau's fake Green Economy is a fraud. It's not green just like the WHO does not promote health. Burning industrial coal to generate electricity is not green energy. It is toxic and it certainly isn't progressive. It is regressive. It's Marxism remixed as globalism.

Cars can run on natural gas too. Do you know how much pollution making and disposing of lithium electric car batteries creates? Natural gas does not of that. Natural gas is green.

The spiraling environmental cost of our lithium battery addiction

The electric vehicle industry needs to figure out its battery problem

Electric vehicles are supposed to be green, but the truth is a bit murkier

Just for the record, we were all for twining the existing pipeline for bitumen. Until raging Rachel lost track with reality. We have a busy port in Vancouver. Doubling the tanker traffic would be a concern. When John Horgan asked about regulating the flow of bitumen if tanker traffic became too much for our port to safely handle she said we have no say in the volume of bitumen that is shipped through our port. That is not reality based. It's our port.

We have a right to set safety standards. Likewise, when John Horgan asked Raging Rachel what happens if there is an oil spill the wicked witch of the west said that's your problem. We won't pay a dime for clean up. That is not reality based. Instead of cutting a deal and making a compromise like a good businessman should, Jason Kenny jacked up the price of gas and said F*ck you BC. You want cheaper gas? Agree to all our terms. He publicly admitted to price fixing.

If you refined it at source you could use the existing pipeline to ship oil to Chicago and Detroit and you could double your production thorough the Vancouver port without increasing tanker traffic. You refuse to refine it at source and as a result your province is starving. That's your fault not our fault. Refine it at source and stop crying. Grind the pet coke up and put it in concrete. Instead of complaining all the time and blaming everyone else for your problems, do something positive to make it work. In the mean time get busy on Natural Gas. That is Green Energy. 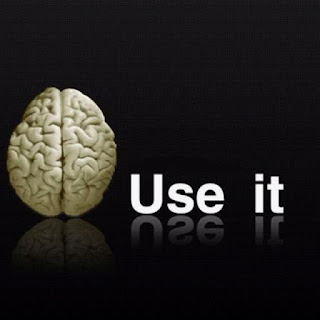