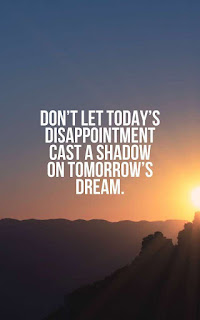 CBC is now reporting that "Erin O'Toole has won the leadership for the Conservative Party after technical glitches caused significant delays in the results. On the third and final ballot, O'Toole took 57 per cent of the votes, compared to 43 per cent for second-place contender Peter MacKay. O'Toole claimed victory after taking support from Leslyn Lewis, who finished with a surprisingly strong performance but finished in third spot. Derek Sloan dropped off after the first ballot."

At least he can speak French. Nevertheless, I tend to agree with Laura-Lynn Tyler Thompson. This is not the result we had hoped for. He may be celebrating but we are not. 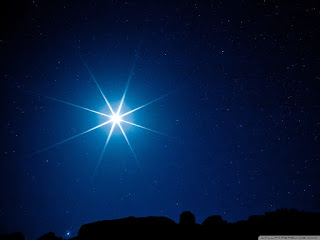