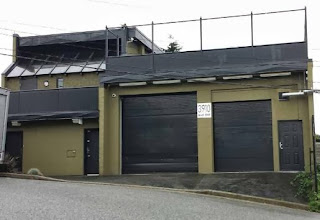 I realize the Hells Angels Nomad clubhouse in Burnaby on 3910 Grant Street has been for sale for a while now. Well Kim Bolan is reporting that it has been sold. The property was assessed at $1,098,000 yet just sold for for $2.175 million. Sounds like another scam to me. Just like when the city bought the Drake hotel from the Hells Angels and paid them twice what it was worth. The City of Vancouver gave the Hells Angels an extra $2 million marked for subsidized house just because. 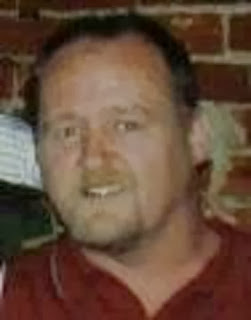 In 2005 Grant Street Holdings was called 666 Holdings with Bob Green as a director of both companies. Tony Pires is another piece of work involved in the Grant Street sale. "For we wrestle not against flesh and blood, but against principalities, against powers, against the rulers of the darkness of this world, against spiritual wickedness in high places." Ephesians 6:12