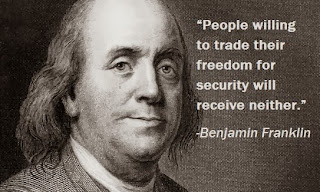 Well this is discouraging but not surprising. CBC is reporting that new legislation that will make it easier for police to search for missing people, even when there is no proof of a criminal act, has been proposed by B.C.'s Minister of Justice Suzanne Anton. This is just another scam that somehow spins a legitimate concern with injustice and negligence into the same old destruction of civil liberty. Both parties are supporting it. Heavy sigh.

Wally Oppal should be in jail for screwing up the Missing Woman Inquiry. As soon as the Hells Angels were mentioned he shut down the inquiry. As soon as Jim Brown was mentioned the police trashed the whistle blower's home. That is the problem right there. Taking away our civil liberty will not address the real problem at all. It's just another smoke a mirror side show.