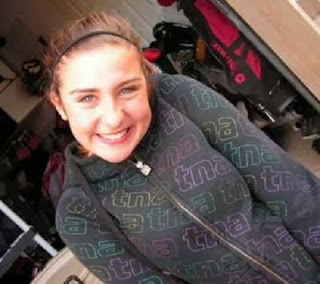 The publication ban has finally been lifted on Laura Szendrei's murderer. Twenty-one-year-old Wyatt DeBruin pleaded guilty to killing 15 year old Laura Szendrei in a park in North Delta in September 2010. He was sentenced last fall to life in prison. All the bs around this case is really upsetting. Seven years is not life. The guy murdered an innocent young girl. He should be named and face the consequence of that heinous act. Murder involving a sexual assault is first degree murder not second degree. Robert Ley should be fired and Dr. Paul Janke should be put in charge.

Posted by Dennis Watson at 2:48 PM