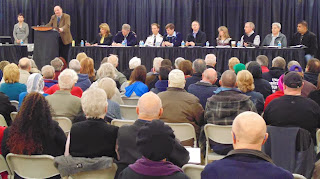 Another crime prevention meeting in Newton today in response to the increased drug related crime in the area the police and city hall have been refusing to do anything about which resulted in the tragic death of a Hockey Mom. It was nice to see Penny Priddy moderate the event. She really does care about crime in her community. It's just so sad that this Newton Community Association has been highjacked by so many political agendas. Dianne Watts has been totally bullying them just like she did to that police committee she kicked Barinder off of. 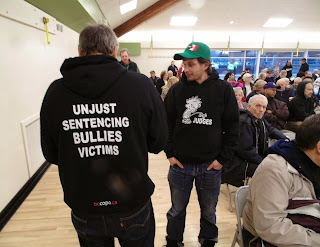 The Aldergrove Judaical Review Board was there. They had a truck parked outside. 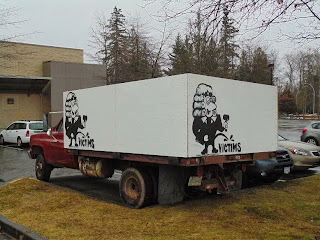 No doubt Vern got up and said the police are doing fine, it's the judges that are the problem. Which may well be true with regards to prolific offenders but isn't the case in Newton. The problem is that the businesses in Newton report a drug dealer to the police taking away their business and the police don't do anything about it. That is the problem. Handing out fliers about different ways to report crime to the police was rather ridiculous given the fact that under Bill Fordy's leadership the police haven't been responding to the complaints from the businesses and residents in Newton. 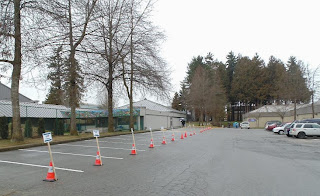 I noticed there was a huge line of reserved VIP parking in front of a special VIP entrance. I asked where the commoners entrance was and if the Prime Minister was coming. No, they said that was for the mayor. You're kidding I said. You've got to be kidding. How typical Dianne Watts would bring her ivory tower of self indulgence to Newton after all that she has done to crush their concerns. 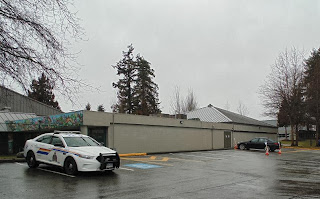 It was somewhat ironic that out of the entire panel of politicians who attended the meeting, there was only one person who took advantage of the exclusive ivory tower parking. I'll let you guess who. Go Godzilla. It's time for a change. ReNewton is more credible than Dianne Watts' bs. 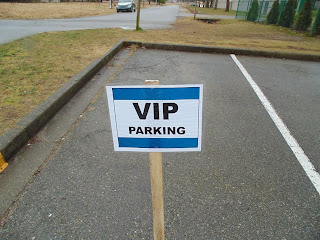