Johnny Newcome plays get out of jail free card 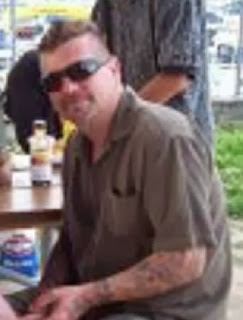 Castanet is reporting that Johnny Newcome got a 18-month conditional sentence to be served in the community, with the first nine months under house arrest and the second nine under curfew conditions for 14 counts of stolen property and trafficking in stolen property on behalf of the Kelowna Hells Angels. That is disgusting. Be advised, that was a joint submission. This act of treason came straight from the crown.

The judge said "the sheer number of stolen property and the plundering of the community from Calgary west (Hells Angels) ….. it's absolutely appalling." The sentence he received is disgusting. You cannot get any more corrupt than this.