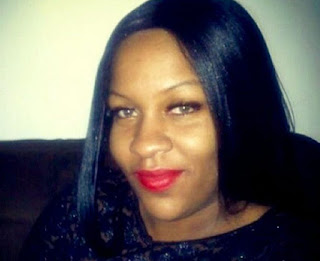 CBC is reporting that "Toronto police and Mayor John Tory are calling for an end to senseless violence after an outrageous targeted shooting killed a pregnant woman Sunday night, and her baby was left in stable condition following an emergency caesarean section." She was only five months pregnant and will never meet her baby in this life. Tragic.

Police are looking into the possibility that a rivalry between two Toronto-area gangs played a role in the fatal shooting. CBC is reporting that "Fatal shootings in Toronto have increased 200 per cent in the first four months of this year as compared to the same time last year, police statistics reveal." Evidently it's not just in Surrey.