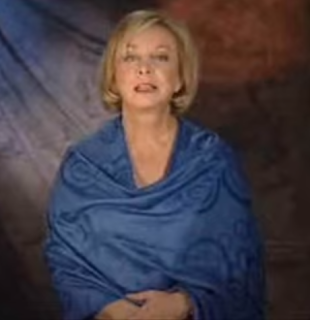 The Scotsman is reporting that Royal Mail profits plunge after Moya Greene takes helm. Why does this not come as a surprise? Let me count the ways. Moya Greene tried to destroy Canada Post just like she did CN and Bombardier but by the grace of God we chased that crazy ass lunatic out of the country before she had the chance. She accepted the assignment to crash the Royal Mail so they could rationalize privatizing it. That was her mandate right from the get go.

I was a Letter Carrier with Canada Post. Moya Greene started screwing up Canada Post left right and centre. She had absolutely no idea what she was doing but claimed she knew everything. She was sent to Privatize the Post Office. The plan was destroy the profit margin and they'll be forced to privatize it. One of my coworkers said we're screwed. I said no we're not. She said yes we are. My husband worked for CN. They tried everything and nothing worked. There is no hope. I said you do what you gotta do I'll do what I have to.

So I took one for the team and we are both much better off. Canada Post and I that is. Canada Post is much better off without her. They're still turning a profit in her absence. So what happened to the Royal Mail and all the increased business revenue for delivering Internet purchases? 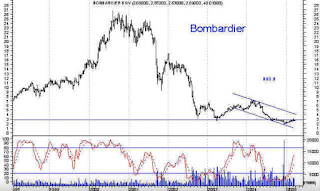 I made a website at moyagreene.com and posted her disasterous resume. I didn't say anything that was untrue. I didn't have to. The facts spoke for themselves. I posted a screenshot of the Bombardier stock along with the dates she started and finished working there. When she was there the stock completely tanked. I said if you believe Moya Greene is good at business then you've been conned. That's why we call her an ex con. Moya Greene is a fugative from justice. No Justice, No peace. She tied to sue me but telling the truth isn't defamation.

First it was Michael Manson from Smart and Biggar. Turns out that firm wasn't very smart or very big. Michael looked a little like Charles Manson around the eyes so I called him Chuckie for short. I said "Alright Chuckie, you might be a devil and it might be a sin but I'll take your bet so I will because a public Post Office is the best there's ever been." Record profits paying record dividends to the government. We weren't going to let a banker who derailed CN destroy that.

More of the story is in my free E Book. I kicked two law firms' ass. Then I got a little cocky and sent her and the Board of Directors a fake E-mail making fun of her. They traced the ip to my computer and fired me for sending the fake E-mail. Bad luck. Yet I am much better off. Then David Cameron who had an agenda to privatize everything under the sun including the schools and hospitals sees her and offers her a job at the Royal Mail. He wanted an axe murderer like Moya Greene to kill the business so they could privatize it and she eagerly acepted the oportunity. We were thrilled to get rid of her. Things at Canada Post have greatly improved.

Take a look at her picture. Every video she makes she looks like she's not playing with a full deck. No wonder her charity of choice is mental health. In the top picture she freaking wore the living room drapes and pretended it was a sari in a ridiculous video she made before she left.

Hey Moya, remember me? Finian is back so he is. I'm thriving in the private sector with no Union in a company that does everything you don't. They reward their shareholders, obey the law and treat their employees with respect. They keep growing and doing more and more business. They don't have time for your stupid games. They're too busy making money. They know what business revenue is. You don't have a clue.