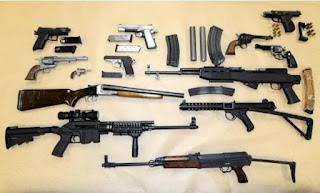 Scan BC is reporting that #Vancouver Police are on scene at W 27th Ave & Ash St after a male in a vehicle was shot multiple times. Confirmed homicide. Update: Metro News is reporting that "Police have identified the victim of Monday night’s fatal shooting on the city’s west side as Kennith King-Lok Leung, 23, of Vancouver."