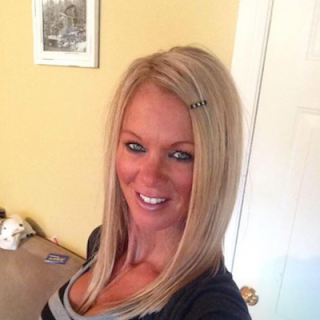 The National Post is reporting that "A former Kamloops police officer has been charged with three counts of cocaine trafficking — with allegations she was selling the drugs while still employed as a Mountie. Randi Love, who has since retired from the RCMP, is accused of dealing cocaine on three occasions last June, while still a member of the national police force. According to court documents, the 40-year-old allegedly trafficked cocaine on June 13, June 22 and June 26. KTW has learned Love retired from the RCMP in recent months after discovering she was the subject of a drug-trafficking investigation." CFJC Today article.

As we recall, the Chief of police in Merit pleaded guilty to stealing and using cocaine from an evidence locker. A Burnaby RCMP officer was sentenced to 14-months in jail for stealing a kilogram of cocaine from a police exhibit locker in the spring of 2011.