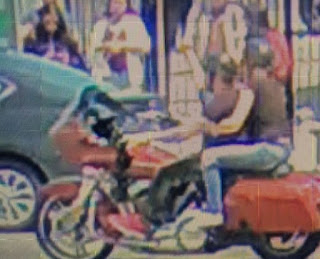 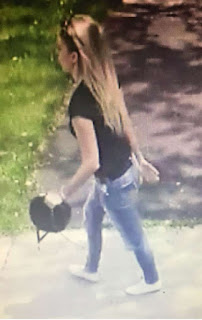 The Canadian Press is reporting that "Officials say a four-year-old boy who was hospitalized after a hit-and-run is in life-threatening condition. Police have said that the boy was struck by a motorcycle that fled the scene Sunday afternoon in the city's east end. Police spokeswoman Katrina Arrogante says first responders found the child in and out of consciousness before he was rushed to hospital. Police have said the male driver of the motorcycle drove away while a female passenger got off the motorcycle and fled on foot."

"They've described the male suspect as white, with a heavy build, between 40 and 50 years old and was wearing a black helmet and dark-coloured pants. The female is described as white and in her 20s, with blonde hair. She was wearing blue jeans, a black shirt, white running shoes and a black helmet. Police also say the motorcycle is a red or orange colour and is a cruiser-type Harley Davidson with damage to the front right turn signal. Arrogante says police are asking witnesses to come forward." The Toronto Sun posted surveillance photos. Red sneakers.

Update: CBC is reporting that "Toronto police have made an arrest in connection with a hit and run involving a motorcycle that left a four-year-old child critically injured. Police say a 31-year-old man was arrested in Markham and has been charged with: leaving the scene of an accident and causing bodily harm, driving a motorcycle with an improper licence and operating a motorcycle without insurance."

"Police also say they have seized a 2016 Harley Davidson Road Glide motorcycle. The boy is being treated for life-threatening injuries at Toronto's Hospital for Sick Children, where a family friend says relatives from around Toronto and abroad are gathered." 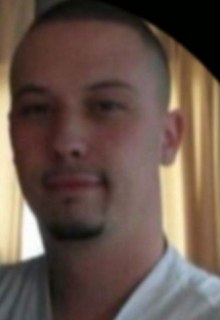