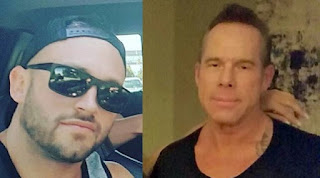 Obviously the brazen murder of Caitlin Bradley enrages me. She did not commit suicide. It was not an accident. We all know that. We also know that Stan McCleod has a past history with the Kelowna Hells Angels. He used to work for Don Lyons.

In 2009 Stan took a landowner to court because he said the rent he was paying for his illegal grow op entitled him to a portion of the land. Although it doesn't take a brain surgeon to figure out what Justin Viola and Stan McCleod do for a living, I'm sure they are just as concerned as anyone else with solving Caitlin Bradley's murder since she lived with them at the time of her death. After all they lost a good customer and a great employee.

If someone gave her a hot load for a drug debt that murder would have had to have been approved by the same person that approved the murder of Brittney Irving. After all, a real rat never changes it's spots. I mean leopard but in this case, people who exploit and murder women are rats not leopards. So are the people who stand by and let it happen. 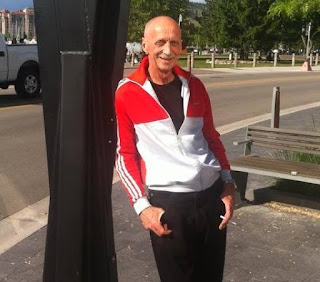 "What's done in the dark, will be brought to the light."