Deontay Wilder knocks out Dominic Breazeale in the 1st round 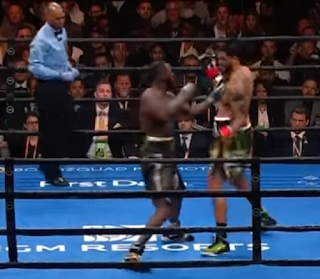 Anthony Joshua has a lot of talent and a lot of class. He has a title defense against Andy Ruiz June 1st. The showdown between Anthony Joshua and Deontay Wilder will be epic. 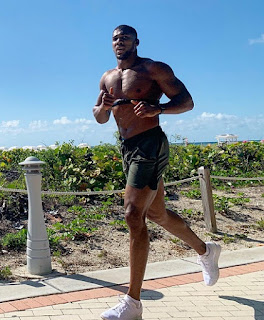 Posted by Dennis Watson at 2:33 PM