Is Andrew Scheer any different than Brian Mulroney? 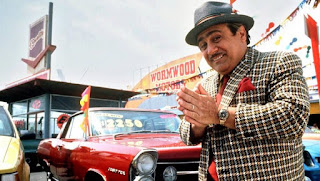 I have to admit I like Andrew Scheer a lot more than Jason Kenny but I am still leery of him. After all, we've heard it all before. They claim the left will tax and spend when the right is the worst offender. That pork barrel politics caused a rebellion against Brian Mulroney and created the Reform Party. Brian Mulroney squandered tax dollars on the Air Bus scandal and raised taxes by cramming in the GST. Meanwhile, the BC NDP saved tax dollars through fiscal restraint and lowered taxes by removing bridge tolls. Sometimes you have to look beyond the stereotypes.

Not all pipelines are bad. Green Justice supports LGN. Burning natural gas is a lot cleaner than burning coal. We're even OK with unrefined crude. We're just against unrefined bitumen. We need to talk about what we are going to do with the petroleum coke. We need to talk about clean up. The Tar Sands are not responsible. We need to stop the lies and arrogance coming out of Alberta. Alberta isn't the only province in Canada and they are no better than anyone else. If they want to separate, feel free. You can air lift your dirty oil to China. F*ck the Fraud. 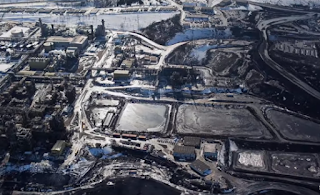