Bat out of Hell Rocks NYC 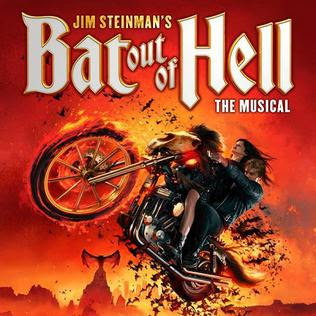 Play Bill is reporting that "The North American tour of Jim Steinman’s Bat Out of Hell – The Musical will play an eight-week engagement at New York City Center next summer as part of the previously announced North American tour. Performances will begin in New York July 30, 2019, and continue through September 22 before continuing on to more cities."

The legendary musical is now playing in Germany. Playbill is also reporting that "The recently postponed North American tour of Jim Steinman’s Bat Out of Hell – The Musical, which had been scheduled to kick off November 6 at the Fox Theatre in Detroit, will now launch in 2019 with stops in St. Paul, Dallas, and Washington, D.C. These dates will precede the previously announced run at New York City Center, which will begin performances July 30."

Nobody performs that song as well as Meat Loaf but the new crew brings the original classic back to life live on stage. Once again Finian escapes like a Bat outta Hell. Ride Hard, Die Free. 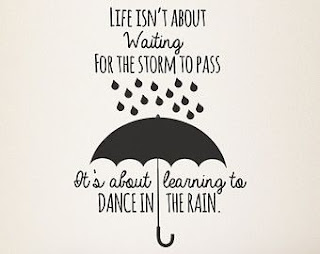