The Next Federal Election 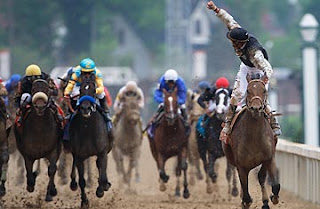 Well the horses are jockeying for position each trying to promote themselves over the other but I have to admit over all I'm not impressed. Jagmeet Singh has been a rising star. I like him. However, his position on the legalization of all drugs is completely irresponsible and for that reason I cannot vote for him. Andrew Scheer talks the talk but he doesn't appear to walk the walk.

Stephen Harper said the same thing and did the exact opposite. Harper taxed and spent more than the left did while he trampled civil liberty. Harper spent over $65 billion on a bank bailout the banks didn't need and had his own Air Bus scandal with Lockheed Martin and the completely useless F-35's. Boeing is good. Lockheed Martin is bad just like SNC Lavalin. Sheer harping about Trudeau and SNC Lavalin is complete hypocrisy. He would have done much worse. We need to get rid of these corrupt companies that burn tax dollars and give kickbacks to politicians.

As one reader pointed out, Alberta still wants to privatize profits and socialize loss. Look at all these oil companies in Alberta that rape the land, dissolve their assets then go bankrupt when it comes time to pay for clean up. That is not responsible and needs to be addressed.

I was pretty choked when Trudeau used tax dollars to buy the trans mountain pipeline when it implied he was going to cram another pipeline for unrefined bitumen against our will. However, if Trudeau doesn't build a pipeline for tar sands bitumen and nationalizes the oil like Norway, then that would be a step forward for all Canadians. Selling that pipeline to China would not.

The rise of the Green Party shows that Canadians do care about the environment. We want to be responsible and promote sustainable business. We're just tired of all the dirty deals and the exploitation of taxpayers. Civil Liberty and Fiscal Responsibility. That is Green Justice. 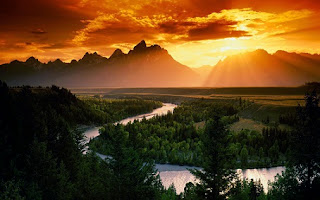 Brian Mulroney ans Stephen Harper raised taxes and over spent more than anyone else.