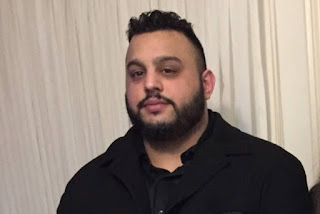 The Penticton Western News is reporitng that "After a year with no meaningful updates, the Kelowna RCMP has released the identity of the man killed in Kelowna’s Upper Mission area back in March of last year." WTF? That is f*cked up. Are we going to have to wait another year before they release the identify of the person shot dead last Sunday in Kelowna? This is not acceptable.

29-year-old Amanpreet Bal was shot dead in Kelowna just before midnight on March 24, 2020. In 2016 he was busted for running a drug lab in Calgary.