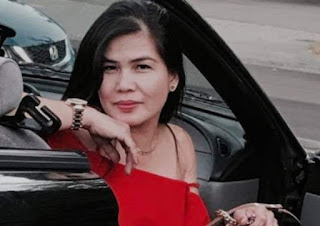 The Vancovuer Sun is reporitng that "A person is in custody and facing a murder charge in connection with the discovery of a woman’s body in a Burnaby park last week. The body, burned beyond recognition, was found in the early hours of March 18 in Greentree Village Park near the main campus of the B.C. Institute of Technology. Carlo Castillo Tobias, born in 1999, has been charged with one count of first-degree murder and one count of interference with a dead body."

Update: CTV is reporitng that the woman has been identified as Maria Loreto and that a 15 year old has also been charged in her murder. Police claim she knew the two suspects in her murder.

Tunrs out the 15 year od coaccused is female.