Potentially toxic masks distributed in schools and daycares in Quebec 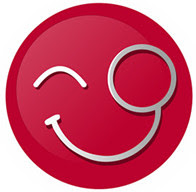 CBC is reporting that "One model of mask distributed to Quebec schools and daycares may be dangerous for the lungs as they could contain a potentially toxic material, according to a directive sent out by the provincial government on Friday. Radio-Canada has obtained documents showing Health Canada warned of the potential for "early pulmonary toxicity" from the SNN200642 masks made by Métallifer, a Quebec-based manufacturer." 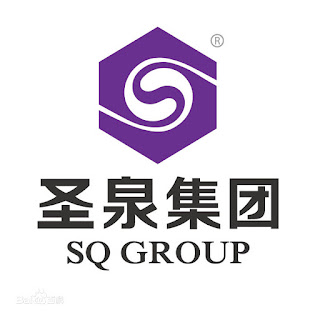 Only they weren't made in Quebec, they were made in Wuhan. A company in Quebec was importing them from China. That means other Canadian companies are also importing these toxic masks from China which once again causes us to question mask mandates and purchasing medical equipment from Communist China who launched this pandemic and sent England Covid tests that were contaminated with the virus. This fraud has gone on long enough.

It's time we follow the real science not the lies of the Chinese Communist Party who are in the middle of a Muslim and Buddhist genocide punishing anyone who speaks up against it.