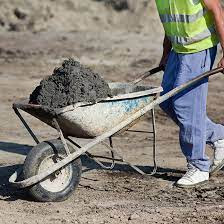 Sacrifice is something the yuppie drug dealers and gang bangers cannot comprehend. Their selfish world revolves around greed. It's like the Bacon trash. They trade girlfriends like hockey cards. They have no idea what love is because they don't love themselves. They need to surround themselves with material possessions because they have no self-image and no self-worth. The 81 world has it backwards. You go to jail for me and when you get your patch someone else will go to jail for you. It's just another Ponzi scam that falls short. 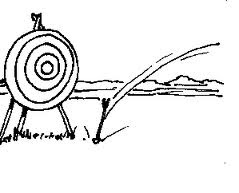 Alan Watts once said that the literal translation of the Greek word for sin means to miss the mark like an archer who misses his target. If our goal in life is to find joy, then to sin would be to miss that goal. It would be to indulge in activities that rob us of joy and lasting happiness.

Adam was told by the sweat of thy brow though shalt labour all the days of thy life and in this life ye shall have joy. Work is the means of all accomplishment. There is no joy in life without it. It is the basis for self-esteem and self-respect. Without hard work, we can't accomplish anything.