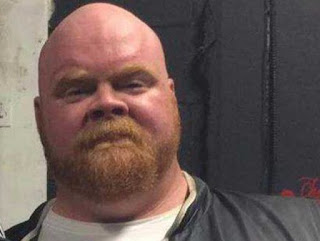 The Simcoe Reformer is reporting that "The former president of the London Outlaws motorcycle club was among eight Southwestern Ontario residents swept up in a police crackdown this week. Ryan (Big Red) Daigneault, 44, an alleged member of the Outlaws, faces several cocaine trafficking charges, as well as possessing prohibited ammunition, transferring a handgun and selling marijuana, according to court records." Pot is legal now. No one cares about that.

Every Province except for BC makes drug busts. Find out why.