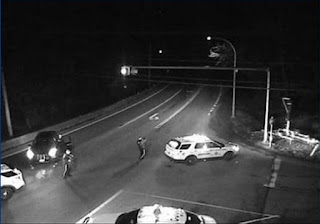 CTV is rpeoritng that "Police on Vancouver Island's West Shore are investigating after a 37-year-old man was shot Friday night. West Shore RCMP said in a news release that they were called to the 4600 block of Sooke Road in Metchosin just after 9 p.m. for reports of the shooting. When officers arrived at the scene, they found the man - who was known to police - deceased."

Check News is reporitng that "The victim’s next of kin has been notified" and are confirming reports that the victim was Shane Wilson. His criminal history includes a home invasion while wearing a Hells Angels balaclava. Maybe that's why he was shot. Unauthorized use of the name. BTW I do not trust Shirley Zailo. At all. Just sayn. 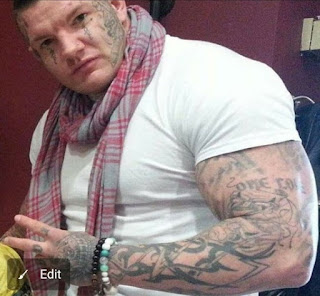 Posted by Dennis Watson at 1:01 PM