Moya Greene - the cat came back 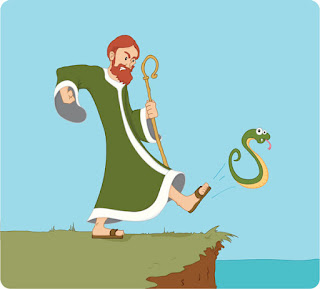 CBC is reporting that "The interim report from the premier's economic recovery team will not be ready by the original Sunday deadline, according to Moya Greene, who heads the task force." WTF? The cat came back? Awk what about ye? I see you're still wearing the living room drapes. It's no wonder mental health is her charity of choice.

Let it be known that Moya Greene is not a Conservative nor is she able to balance a budget. She is not good at business. She is an axe murderer. That's all she does. Oh the stories I could tell...

CBC is reporitng that "Liberal Leader Andrew Furey is alleging 'misinformation' about an impending report from his economic recovery team report, and his political opponents are accusing him of flip-flopping on his intentions to consult the public on its recommendations. On Twitter on Saturday afternoon, Furey said he wanted to address the misinformation out there about the report from the team, led by Moya Greene. 'Damn Moya Greene is not the premier…. The recommendations that Damn Moya Greene and her task force will put forward are just those - recommendations,' Furey said in the tweet. Everyone will have the chance to have a say and we will table that final report in the House of Assembly." Is she still living in Fulham?

I met Moya Grene once when she was hired to privatize Canada Post. NOT. She was speaking in Vancouver and I was standing outside with a sign that said "Save the Dream Stop Moya Greene. Don't let a Banker Derail Canada Post." When it was over her car drove past and she tried to heckle me. She rolled down her window and yelled out "Hey, what do you have against bankers?" I smiled stepped forward and yelled back "How does not picking up the mail on Saturdays increase business revenue?" She thought about it for a second then motioned for her driver to move one. Yeah, that's what I thought. She had nothing to say because she has no idea how to increase business revenue. She's a one trick pony. All she does is slash services and slash jobs. That is what she is paid to do. She has no idea how to build business. Just sayn.

Moya Greene is the reason we have Newfie jokes. Newfoundland is a wonderful place but people like Moya Greene give Newfoundland a bad reputation. She's not the sharpest knife in the drawer. Paying for her advice is foolish. That old grey mare was put out to pasture for a reason. Leave her there. If she is still living in England, she should not be advising us on anything.

CBC is reporitng that "The president of the Newfoundland and Labrador Federation of Labour has resigned from Premier Andrew Furey's provincial economic recovery team, calling it window dressing without collaboration or transparency." No kidding. When Moya Greene tried to kill CUPW she was anything but transparent. She said anyone who disagreed with her was stupid yet she was the one running around wearing the living room drapes. Buyer Beware. 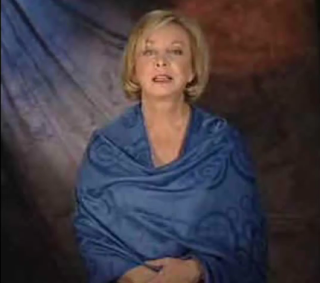