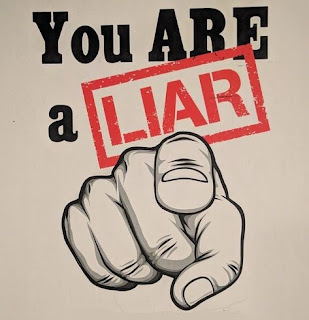 We need to pause for a moment and remember who the BC Gang Task Force is and what they do. After the Kelowna Summer Jam in 2012, they stopped arresting Hells Angels associates for selling drugs. They became part of the problem. They don't want to stop crime, they want to tax it.

Now they just send out press releases to the media pretending to be trying to disrupt gang violence when in reality they have Hells Angel associates in the Witness Protection Program who get police escorts to sell drugs. Well that's IHIT but they are joined at the hip. IHIT are the ones that were having threesomes with witnesses in the Surrey Six Trial. It wasn't just one officer it was a climate of unprofessionalism that permeated the force.

Post Media Trash is reporting that "A Coquitlam man has pleaded guilty after a months-long investigation found he had been acting as a 'straw purchaser,' buying guns legally and reselling them to others. 'Straw-purchasing and the illegal trafficking of firearms puts firearms in the hands of gang members and those who seek to put the public’s safety at the greatest risk,' said Sgt. Brenda Winpenny of the CFSEU-B.C." The term straw purchasing was made popular by the ATF who were selling guns to the Mexican Cartel and brining back tons of cocaine as payment.

All handguns and ARs are restricted weapons in Canada. That means when you buy one that firearm is registered. It has to be locked in a safe with a trigger lock on it. You may only transport it from your home to the gun range and straight back again. Handguns are not for home defense in Canada. They are strictly for target shooting.

People who do a gang shooting will not use a gun that was registered because it will be traced back to where they got it from. Often we hear that a firearm was recovered at the scene of a gang shooting. This means they are using a throw away. One that can't be traced. To say that legal gun owners are supplying gangs with guns is a bold-faced lie with malicious intent.

This may be a problem in the US because handguns are not registered but it is not a problem in Canada. Gang members aren't going to use a legal gun owner to buy them restricted firearms because they can be traced back to the person they bought it from.