Manhood - Men in the Hood 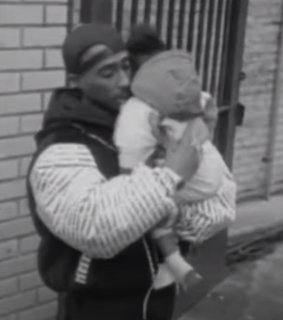 We've talked about hard work and sacrifice. Now I want to talk about manhood. Men in the hood. The Bacon brothers are neither. They're not men and they're not from the hood. They're from their parent's basement in the suburbs. Obviously, we all have different definitions and measurements for manhood. Elton John wrote the song The Measure of a Man for Rocky 5.

I'm sure we can all agree, the character Rocky Baloa was all man. Rocky 5 was a profound turning point for the boxer. He had just won the most significant fight of his life but he was physically injured. He comes back to find out that his accountant had ripped him off and he was broke. Unable to get a boxing licence because of his injury he returns home to the hood where it all began. He feels humiliated but he maintains the respect and admiration of his neighbours. Money can't buy respect. He meets and trains Tommy Gun who tries to take the shortcut to fame and fortune betraying Rocky in the process. Rocky carries on with his dignity and self-respect.

When I was young, I used to work in the kitchen at a European restaurant. Chef would joke and say Real men don't eat quiche. We were like WTF is quiche? Then we'd catch him eating some and he'd say Arrr, this isn't quiche. This is scramble egg pie. We'd laugh and say well that's OK then. I'll remix that old saying and declare Real men don't live off the avails.

There's nothing manly about taxing prostitutes. The thought forces us to declare Get a Job. Most of the HAs do have jobs and over all I'd say fewer HAs beat their wives than cops. In fact I think HAs beating their wives is very rare. I think they'd mistreat a prostitute in a heartbeat but over all I think most treat their wives better than most cops do. That's a separate matter all on its own. Suffice it to say that beating women is not manly. However, getting beaten by a woman is not manly either. It's far more rare, but it does happen. It's more common for a woman to brow beat a man and that's not manly either. Successful relationships are built upon mutual respect.

Deadbeat Dads are not manly. Yet I realize some take a back seat role in raising kids because the mother is so toxic they just walk away in frustration. That is sad because the kids are the ones that suffer as a result. Yet sometimes no Dad is better than a bad Dad and visa versa. 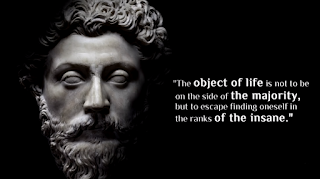