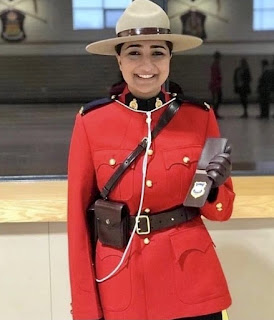 The Indo-Canadian Voice is reporitng that "Now that her family and their lawyer has revealed it to the mainstream media, The VOICE can inform its readers that she was pregnant and the father of the unborn child was her senior officer who reportedly would not take responsibility for it. We know his name. The lawyer, Martin Peters, told the mainstream media that two days before Thiara was found dead it was revealed that she was three-and-a-half months pregnant."

This now becomes a murder investigation just like Brandy Sarionder.

Global has posted a video interview of the family and her lawywr. 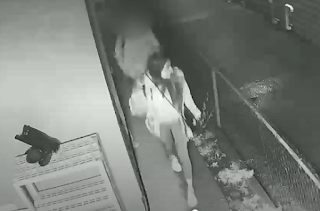