Rebel News is reporting that Meghan Markle and Prince Harry were on Oprah. I didn't see it and I won't be watching it. When they came to Vancouver Island and were complaining about the paparazzi harassing them I was like leave them alone. Let them have their privacy. However, going on Oprah to trash the royal family was cheap and tacky. It lacked class.

Ok Meghan, So are family members who wonder if a baby is going to look more like the Dad, or the Mom, transphobes now too?

One minute they're like leave us alone. The next minute they're causing drama to get attention. That is disappointing to say the least. I think the inherit problem is that Hollywood is f*cked and Meghan Markle is too entrenched in the Hollywood agenda. So is Oprah. Oprah had a long legacy but she sold out. Good luck with that. Charles has class. Spare us the drama. 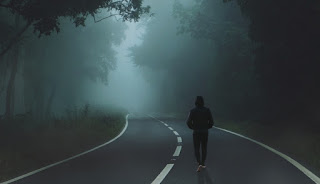