Woman shot dead in the DTES 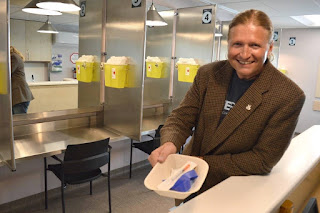 The Vancouver Sun is reporting that a woman was shot dead in the Arco Hotel in East Vancouver. A witness claims that the woman was struck by two rounds fired through a door.

CBC previously ran a report on Atira-managed building's stating they were all crack shacks and brothels and that nobody does anything about it. Exactly. That is the root of the problem. 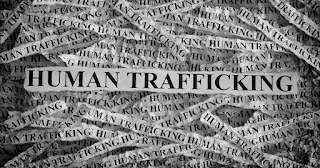 Update: CTV is reporting that "Shania Paulson, 24, was shot inside the Arco Hotel on West Pender Street just before 4 a.m., Vancouver police said in a news release Thursday."