Understanding Addiction: The quest for happiness 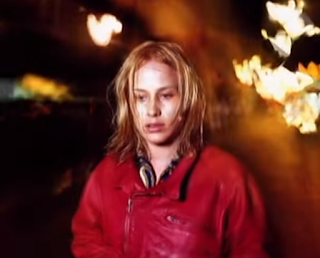 We've talked about sacrifice, we've talked about manhood, now we're going to talk about addiction. Bob Dylan wrote a famous song called Like a Rolling Stone. The video of the Rolling Stone's rendition of that song portrays a woman struggling with addiction and asks, How does it feel? To be on your own With no direction home A complete unknown Like a rolling stone?

Men struggle with addition just as much as women which Tom McDonald talked about yet women are preyed upon and exploited. They are used and abused then cast aside like an old shoe. 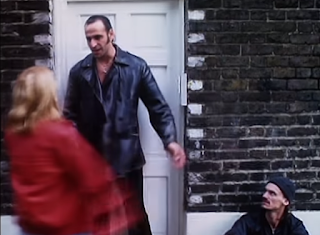 Diane Rock learned that the hard way. She was completely taken advantage of. Yet someone out there really does care about that daughter more than you can understand. Will Smith talked about the Pursuit of Happiness which is obviously everyone's quest. Unfortunately, not all roads lead to where we want to go. Some roads take us very far away from our desired destination. Once we take a wrong turn we need to get back on track. We need to keep moving forward.