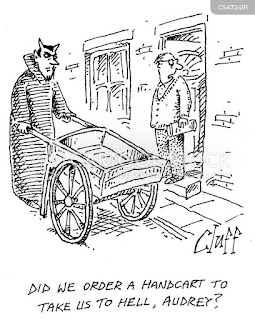 Post Media Trash is reporting that "The City of Vancouver voted unanimously in favour of supporting a peer-led program that would help get a safe supply of drugs to individuals at high risk of overdose in the Downtown Eastside." AYFKM?

Swanson said that given the overdose crisis, blamed on tainted street drugs, federal approval is needed for the project run by the Drug User Liberation Front, which has already teamed up with Vancouver Area Network of Drug Users to host giveaways of substances purchased from the dark web — so they won’t be arrested for saving lives.”

This is absolutely insane. It is also a ridiculous lie. Overdose deaths have steadily increased ever since Insite was created. That means Insite doesn't save lives it kills them. Insite promotes addiction and thereby promotes overdoses. Vancouver has abandoned the Four Pillars Program and turned harm reduction into harm promotion. The numbers prove it.

The Portugal model succeeded because it made treatment mandatory. They didn't hand out free drugs. Who's going to pay for that? Addiction is like a forest fire. The more you feed it, the more it consumes. Snoop Dog had it right. Y'all need to clean this sh*t up!