Merck in discussions to sell new COVID-19 pill to Canada 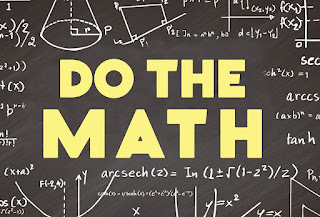 CBC, the Communist Broadcasting Corporation that lied about the Covid hospitalization rate in Manitoba, is reporting that "The U.S. pharmaceutical giant Merck & Co. says it is in early discussions with the federal government to sell it stocks of the company's new COVID-19 drug."

"Merck announced on Oct. 1 that it had developed a pill that can cut the risk of hospitalization or death by half in people with mild to moderate cases of COVID-19. The company says its new pill, called molnupiravir, can disrupt the genetic material of the virus before it begins duplicating. It is not believed to be effective in severe cases." This is organized crime.

The Pharmaceutical companies make political contributions like SNC Lavalin to get billions of dollars worth of government tax paid contracts. It's all about securing drug patents to secure more profit. When they get a patent on an AIDS drug, they jack up the price.

Now the Aberta Health Services is criminally culpable in the fraud by banning safe cheap generic drugs like Hydroxychloroquine and Ivermectin so they can promote expensive unsafe drugs that are still covered by patents. It doesn't take a rocket scientist to do the math.