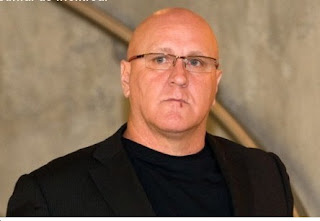 CTV is reporting that "New Brunswick RCMP say a full-patch member of the Hells Angels outlaw motorcycle club was sentenced Monday in the Bathurst Court of Queen's Bench to six-and-a-half years for conspiracy to traffic cocaine and one year for "commission of an offence for a criminal organization." Police say they arrested Emery Joseph (Pit) Martin in June 2018 after two lengthy RCMP investigations into drug trafficking that began in 2016 in the Acadian Peninsula of New Brunswick and in Restigouche, Madawaska, and Victoria Counties."

"During the course of the investigations, police seized more than five kilograms of cocaine, and more than $900,000 in Canadian currency," the RCMP said in a news release. Martin, who pleaded guilty on June 24, 2021, will serve both sentences consecutively, minus time already served. Police say they charged seven other people who were sentenced in connection with the two investigations." Every province except BC make Hells Angels drug busts. Ask Kim Bolan why.