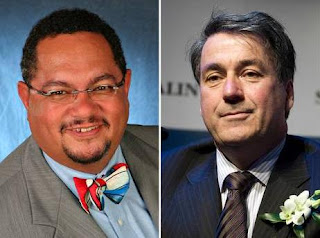 CTV is reporting that "The corporate entities of SNC-Lavalin Inc. and SNC-Lavalin International Inc., as well as two former senior executives of the Quebec-based firms have been charged with a series of fraud and forgery offences by the RCMP."

"They, and the two corporate entities, are facing a number of charges including fraud against the government, following a lengthy and comprehensive criminal investigation by the National Division RCMP Sensitive and International Investigations section.”

La Presse is reporting that " The company and two former executives have been charged with a series of criminal offenses related to paying millions of dollars in bribes in the early 2000s to secure a contract to repair the Jacques-Cartier Bridge." This is their MO.

According to the Panama Papers, SNC-Lavalin paid $22M to secret offshore company to get Algeria contracts. "In 2019, a subsidiary of SNC-Lavalin pleaded guilty to a charge of fraud, relating to its plans in Libya. About 127 million had been embezzled between 2001 and 2011 within the company. About fifty million were used to pay bribes to Saadi Gaddafi, son of dictator Muammar Gaddafi. The court fined SNC-Lavalin $ 280 million and three years probation."

"Former leaders have also been convicted in connection with the payment of bribes to rig the tender for the construction of the McGill University Health Center (MUHC)." Arthur Porter died of mysterious circumstances awaiting trial in a Panama prison. 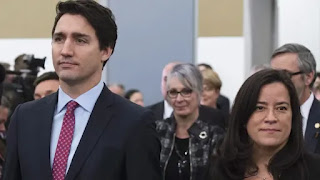