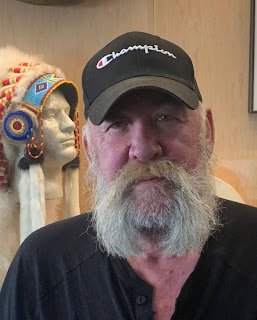 CTV is reporting that "The chief of a Manitoba First Nation has been charged with sexual assault and child luring, RCMP announced on Friday." News 4 Winnipeg is reporting that "Police say they began an investigation after learning of inappropriate text messages between a 16-year-old female and a 65-year-old male. The investigation led police to identify Keeper as the male."

Good and evil exists everywhere. That's why we need to support law and order. Anarchy means sexual assault goes unpunished and unrestrained. We need to embrace good and shun evil.