Scarlett Johansson as Lucy on Netflix 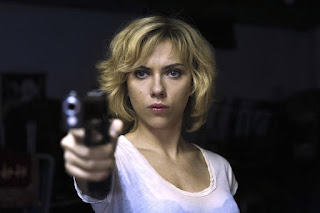 It's impressive. Thought provoking like 2001 a Space Odyssey. My father took me to see that when I was very young. It was kind of profound. Lucy was made in 2014 before her falling out with Disney. Since Disney has become ridiculous, we really need an alternate film industry.

I spent yesterday on the set of @GinaCarano’s new movie for @realDailyWire.

All I’ll say is that it’s going to be absolutely🔥! You guys are going to love it!

Read more about it here. ⬇️https://t.co/mY8NtMQ6Dj