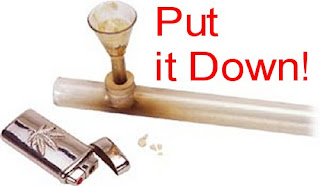 A Surrey man has become the second person in B.C. to be sentenced on a charge of commission of an offence for criminal organization.

Daniel "Nasty" Michael MacNeil was sentenced to seven years in prison recently, in B.C. Supreme Court in Vancouver, after being found guilty of conspiracy to commit an indictable offence, commission of an offence for criminal organization, and possession prohibited and restricted firearms with ammunition.