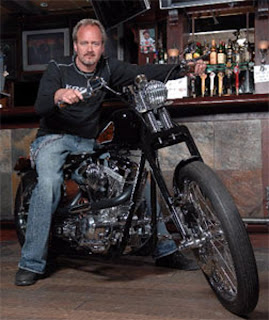 So Bill Vander Valm's son owns a motorcycle shop in Kelowna and witnesses claim they saw him hanging around the clubhouse. Isn't that interesting. "Come in and introduce yourself. It's all good. Even if you're bad."

Jeff claims he's never been to a clubhouse even though a witness claims they saw him there. Yet Jeff is hosting a Rock and Ride party this weekend in Kelowna. I guess we'll just wait and see if any Hells Angels show up.

Having a motorcycle shop in the Hells Angels retirement village with the invitation to come on in, it's all good even if you're bad. One would think if he was trying to stay away from the drugs and crime that he wouldn't make that kind of a blanket invitation.