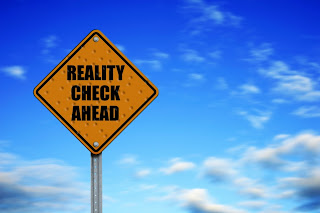 Although May appears to be political corruption month on the gangsters out blog, it's time to return to our primary focus and that is the Vancouver Gang War. Political and white collar corruption does affect us. Looking into the vortex of coruption as described by Al Martin can indeed be overwhelming. Yet there are simple wrongs that stare us in the face every day in our own communities. Two names I will cite that have connection to the Hells Angels and the crime that plagues our smaller cities are Russell Penner and Ryan Chappie. What concerns me is the iron grip the Hells Angels have on the drug trade in East Vancouver and their subsequent liability for the drug related violence there including but not limited to pushing Native women out of windows for drug debts. What concerns me is how this absolute control of the drug trade in Prince George has resulted in a great deal of drug related violence including but not limited to a gang rape at a Hells angels puppet clubhouse and the murder of a former associates girlfriend's mother who was wheelchair bound and burned to death in her own home. These evil acts will not continue noticed. They tie in with the murder and betrayal of Britney Irving and Geoff Meisner in Kelowna. The ultimate liability for the violent betrayal of former associates is clearly the Hells angels. It started with the Lenoxville massacre and it never stopped. Hells Angel Jeff Lynds confessed to murdering Randy Mersereau with a gun provided by the Hells Angels. That confession has opened the door to the investigation of Rusty Hall's betrayal and murder. Murdering a brother, then denying it and attending their funeral is the lowest kind of rat there is. Reporting a murder to the police is not being a rat. Turning the other way is.
Posted by Dennis Watson at 11:52 AM