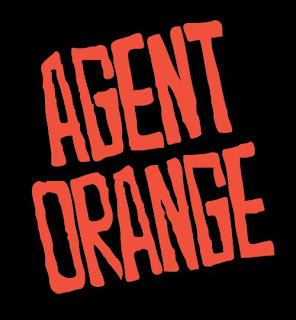 I was looking at a spread sheet in one of the papers outlining the different candidates positions on various issues in the paper and saw one that was interesting. Under Military for the NDP it said devoting some of the funds for all those jets to rebuilding the navy and awarding compensation for the victims of Agent Orange at Canadian Forces Base Gagetown in New Brunswick.

I'm like what Agent Orange victims? Agent Orange was of course the chemical weapon used during the Vietnam war. During WW I and II it was mustard gas. I had vaguely heard about them testing Agent Orange in Canada. Turns out they dumped more Agent Orange on Gagetown then the entire Vietnam War.

This brings us back to pretending to support the military then shafting soldiers who serve the country as well as the whole can of worms surrounding chemical weapons. Turns out Canada helped produce agent Orange. What a great business venture. Not. 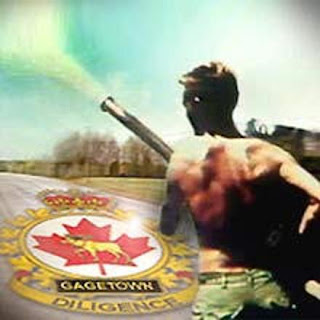