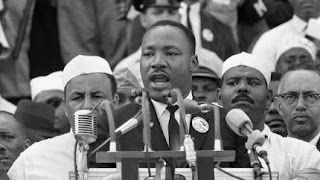 Yesterday was the 50th anniversary of the historic march on Washington where Martin Luther King delivered his eloquent and inspiring I have a dream speech. It’s hard to conceive that unconstitutional laws of segregation existed as recently as 1963. That was a massive march on Washington that was completely peaceful and productive. It was an inspiration to all.

On our day that same constitution is under serious attack and corrupt governments who are legally bound by it and have sworn an oath to preserve and protect it are in reality destroying it and the free republic it represents. Civil liberty is still on the table. Only it’s not just civil liberty for one race or creed, it is civil liberty for everyone and surprisingly enough, Obama is killing that dream.

“I say to you today my friends that in spite of the difficulties and frustrations of the moment I still have a dream. It is a dream deeply rooted within the American dream. I have a dream that one day this nation will rise up and live out the true meaning of it’s creed, we hold these truths to be self evident that all men are created equal. I have a dream today.” Indeed, from every mountain and from every mole hill, let freedom ring. 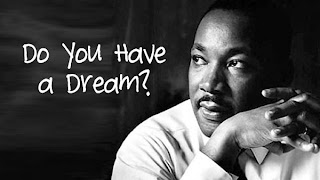