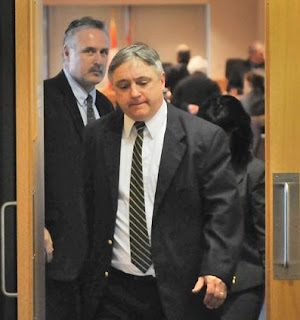 The National Posted reported that Pierre Lemaitre, a high-profile Mountie who was a spokesman for the RCMP following the Taser death of Robert Dziekanski was found dead in his Abbotsford home last Monday. Still no official word on his cause of death.

Sorry to say but the fact that his cause of death has still not been released is very suspicious. Especially since his death was shortly after Const. Bill Bentley, one of the four officers charged, was shockingly found not guilty of perjury after he was facing a charge that he lied at a public inquiry into Dziekanski’s death. 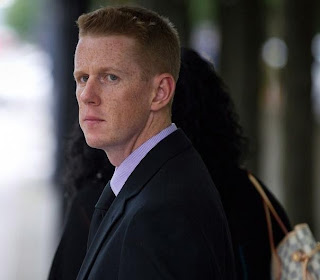 The Abbotsford News reported that Lemaitre held a press conference on Oct. 14, 2007 to address the incident that had occurred earlier that day in which Dziekanski died after being Tasered by police. Video footage shot by a witness contradicted much of what was relayed to the media. Lemaitre – and the RCMP as a whole – were criticized for inaccuracies in their reports, with some saying they had deliberately misled the public.

Lemaitre testified in April 2009 at the Braidwood public inquiry into Dziekanski's death. Inquiry commissioner Thomas Braidwood concluded in his final report that Lemaitre had not intentionally disclosed inaccurate information about Dziekanski's death and that he was later prevented by a superior from correcting the public record.

There was another taser fatality this weekend in Alberta. Recently in Chicago a 95 year old vet died after he was taserd by police then shot in the stomach with a bean bag fired out of a shot gun. This is why letting any police officers operate in Canada without any legal accountability is a huge concern for everyone. Everyone needs to be accountable to the law. Civil liberty is very important. 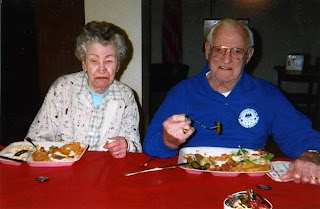 Two cases this week of RCMP officers in Alberta firing on unarmed suspects in roadside stops.