NSA heckled for lying and violating the constitution 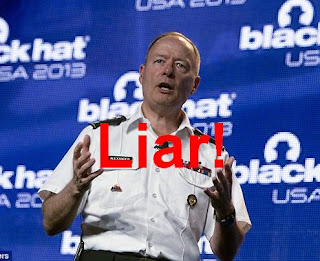 The Vancouver Province is reporting that Keith Alexander, the Director of the NSA was heckled at a conference in Las Vegas which clearly shows you can’t fool all of the people all of the time. The NSA is an enemy of the constitution. Keith Alexander is a liar and a traitor.

I sincerely believe that the coming civil war that Canadians and Americans will face will not be about left versus right nor will it be about terrorism. It will be about those who support a free republic and those who do not. Keith Alexander does not. Stephen Harper does not. Harper created a whole new agency called the Communications Security Establishment Canada who are solely mandated to violate the Charter of Rights. Harper gave them permission to exchange information with foreign “partners” who gathered information from torture just like Adolf Hitler.

Thankfully, the people are starting to think. Finally. So tell me, what shall we die for Elizabeth? Brethren, hoist the colours - The Constitution and the Charter of Rights. That is what we must defend. That is what this is about. Edward Snowden is a hero. Keith Alexander is not. 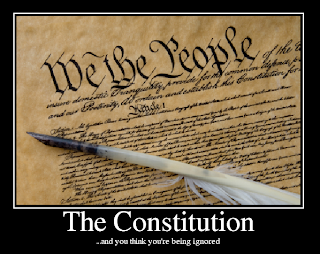