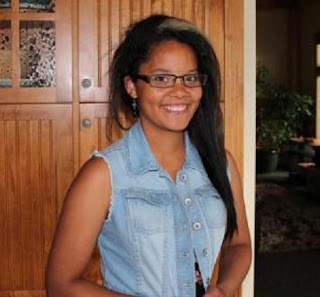 August 3rd the Vancouver Province reported that the police issued a warning after three Kelowna teens became violently ill from taking some bad ecstasy. “Ecstasy is a synthetic drug that is made in clandestine labs that have no quality controls,” read an RCMP release.

“You can never really know exactly what is in street drugs, and something what is being sold under one name could be something else entirely. Drug dealers are only in it for the profit and don’t care about the health or well-being of their clients.” How true.

That very morning 17 year old Marissa Ginter was found dead. She died in her sleep after a night of partying. Friends thought she took a bad batch of ecstasy. Turns out it was heroin passed off as ecstasy which made the three other teens sick and killed Marissa. Once again this shows the predatory nature of drug dealers that exploit all their customers including teenagers.

The Province then ran a front page article about the story after finding a youtube video of Kelowna teenagers talking about the dangers of ingesting bad drugs. Marissa was one of the teens in the video.

Marissa appears to be everything her fiends claim she was - an energetic bright light with her whole life ahead of her that was extinguished far too soon. Some of the guys in the video appear to be the Whalley burn out type but she was different.

This tragic case reminds me of the song Angel by Shaggy. “Now life is one big party when you're still young And who's gonna have your back when it's all done It's all good when you're little, you have pure fun Can't be a fool, son, what about the long run.” Her death has served as a wake up call to many of her friends encouraging them to get off the harmful drugs. A hard lesson well taken. 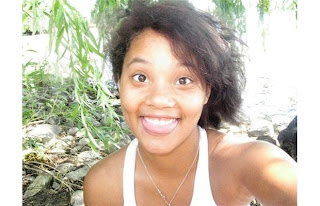